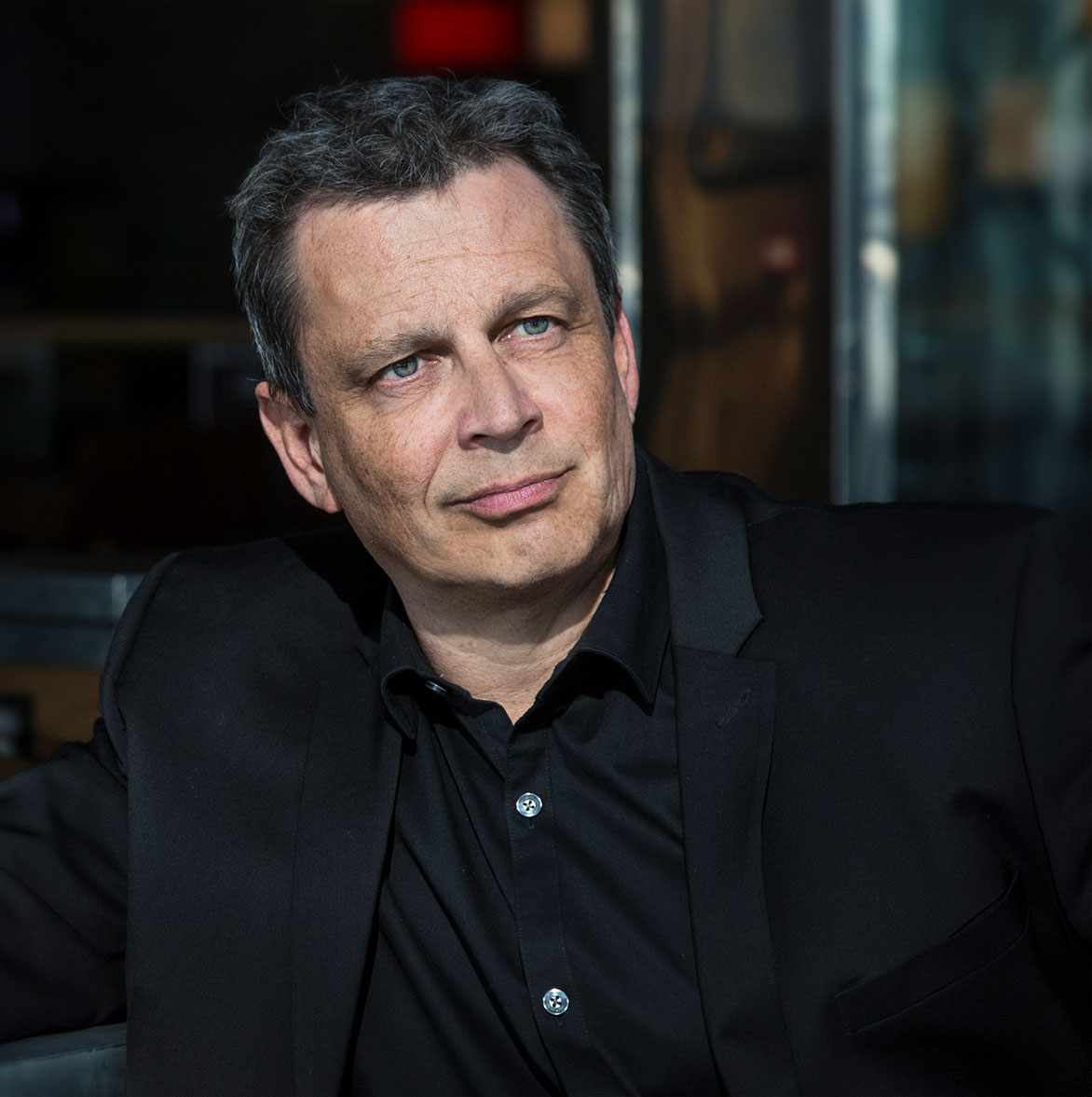 Per Salo (b. 1962) is one of the leading pianists in Denmark and he is very active both as a solo pianist and as a chamber musician. He was trained both as an organist and as a pianist at The Royal Danish Conservatory of Music in Copenhagen and furthermore he holds a Master’s degree as a pianist from The Juilliard School of Music in New York, USA. 1977-85 organist in various churches in Copenhagen. Since 1989 he has held the position as pianist and organist in the Danish National Symphony Orchestra.

His vast repertoire contains the classical piano music as well as contemporary music - the latter being a big passion of his. He has even commissioned and first performed several works by Danish composers - including Per Nørgård who wrote and dedicated his piano concerto Concerto in due Tempi to him. Salo has played concerts all over the world and his numerous recordings is a testimony to an adventurous musician with a wide-ranging repertoire.

Recently he has been researching the piano music of Danish composer Niels Viggo Bentzon resulting in a highly praised cd release, “The Tempered Piano”. Music Web International writes - “Judging from the amount of energy emanating from this release Per Salo must be a force of nature; the synergy between performer and composer is as close as one could ever dream of. Recording of the year!”

For many years Per Salo has been pairing up with violinist Christina Åstrand - both privately and professionally in Duo Åstrand/Salo. The duo has played a great number of concerts the last 25 years and they have released numerous cd recordings. Their latest project was the commission of a double concerto by the young Danish composer Allan Gravgaard Madsen. The piece “Nachtmusik” was premiered and recorded in 2019 with DNSO. One music critic wrote “The impeccable performance by the soloists Christina Åstrand, Per Salo and the Danish National Symphony Orchestra invites the listener to venture into a new sound dimension”.

Per Salo has received numerous prizes and awards.